All You Wanted to Know About Australian Whisky 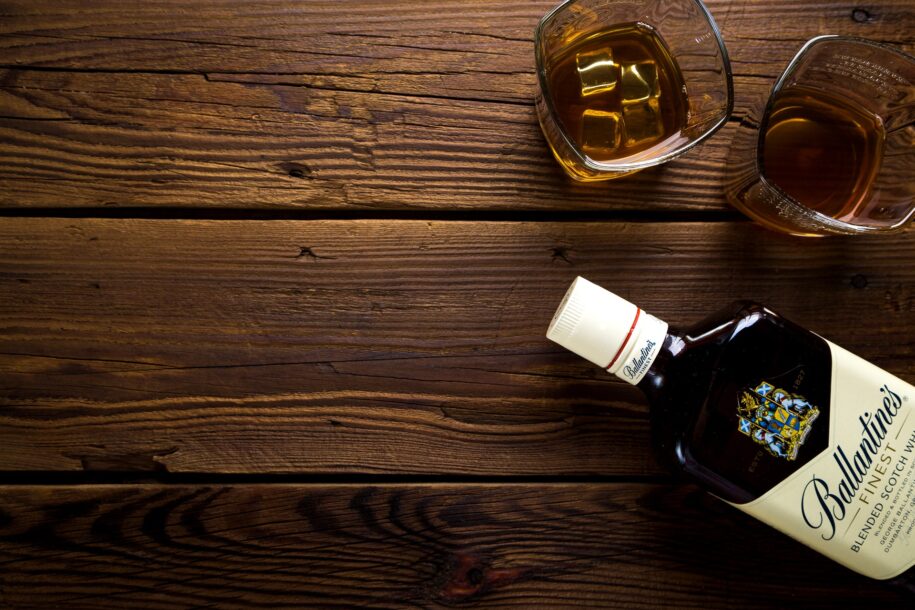 Australia does it all, especially when it comes to booze. World-class wine, fantastic craft beer and all kinds of spirits. Talented and passionate people are behind extraordinary Made-in-Australia drinks.

Whisky is very well represented too. So much, today the country is considered to be up there with the best (in quality, not quantity) after the whisky powerhouses of Scotland and Japan.

Creativity and innovation, experimentation and lots of energy characterize the Australian whisky scene, and it’s worth knowing more about it. Here’s all you wanted to know about Australian whisky.

What is Whiskey, Anyway?

Whisky is a distilled spirit got from heating a fermented grain-based base to get a high-proof clear spirit. Barley is the grain of choice, although every country has a unique approach. Australian producers make whisky with pure barley inspired in the classic Scotch.

Producers must then age the strong, clear spirit in barrels to add aromatics and a natural caramel colour. The barrels used are an opportunity for whisky distilleries to add their signature to their spirit.

The final product gets more complex and pleasant with age, and the result is stunning — a proper Australian whisky.

There are nearly 300 distilleries in Australia, and at least 50 make whiskey. That’s a big deal considering there are only 120 in whisky’s motherland — Scotland.

Actually, Australia’s first distilling endeavor came with the early settlers around the 1790s, but rum and brandy were the spirit of choice at the time. Despite some whisky-making efforts in Tasmania in the 1820s, the actual whisky production in Australia started 100 years later in 1929 in our very own Victoria with Corio Distillery which monopolized the category until the 1980s.

The real Australian whisky revolution started in 1992, when several boutique distilleries opened their doors all around the country. Lark Distillery paved the way to a very successful quality-minded whisky industry in Tasmania, now with 11 whisky distilleries and counting.

Limeburner’s distillery leads the way in Western Australia since 2008, and Starward Distillery carries the torch for Victoria’s whisky scene from Melbourne since 2016.

In 2014, Sullivan’s Cove Distillery in Tasmania won the world’s best single malt whisky at the World Whiskies Awards. A category dominated by Scotch and Japanese malts, and the world finally realized Australian whisky not only existed, but that itsgood!

Local Distilleries You Must Know in Yarra Valley

As a Company dedicated to private winery tours to the Yarra Valley and Melbourne private tours to breweries and distilleries, we’ve seen Victoria’s own distilling revolution.

Seeing the copper stills, the barrels, and smelling that amazing whiskey filling the room with aromas of cedar, caramel and roasted nuts is an experience not to be missed.

We invite you to visit on our Yarra Valley Private Hard Liquor Tour and experience the unique quality of whiskey and distilling in this area, give a call 1300 48 11 88.