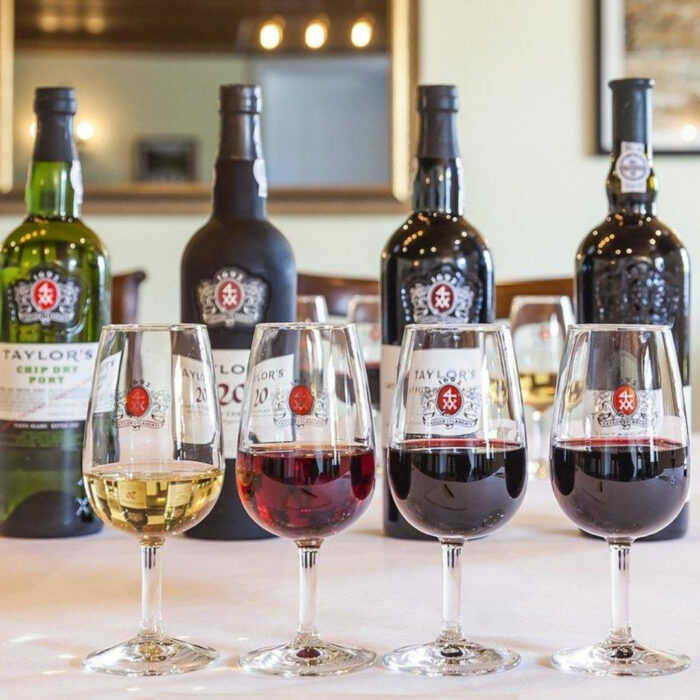 Winemakers create extraordinary fortified wines around the world. Port, Madeira, Sherry and Marsala are undoubtedly the most famous, but Australia makes some excellent fortified wines, too, our beloved stickies!

Fortified wines are part of Australian wine history, which makes them basically part of the country’s history. OK, we haven’t been very nice to our national treasures lately. The Yarra Valley, along with Rutherglen Tokays, they were out of fashion for a while, but fortified wines in Australia are back in full force, and it’s time to get to know them better.

So, what are fortified wines anyway? And why should you know all about them? For starters, they’re delicious, heartwarming, and boozy, but they also have a great story. Here’s how they make fortified wine.

Making fortified wine is not something you decide out of the blue; the timing has to be just right. Vines were planted in Yarra Valley & Rutherglen Victoria, during the gold rush era. There were many thirsty gold seekers, and someone had to take care of the drinks.

Actually, fortified wines in Australia were almost all there was available until the 1950s, which is impressive considering the vast array of wine in the country’s repertoire today.

How are fortified wines made?

It all starts with very ripe grapes; Tokay, De Bortloi Noble are some of the most popular kind for its natural sweetness in the Yarra Valley.

The grapes are picked, crushed and tossed into a fermentation vat. Yeast, very similar to regular baker’s yeast, turn the sugar into alcohol as with all wines, but here’s where it gets interesting.

Winemakers add a good amount of distilled spirit like brandy to the fermentation vat which stops the fermentation process on the spot. The result is a naturally sweet wine with quite an alcoholic punch, the perfect dessert wine right there.

That’s not the end of the story, though. The fortified wines are then aged for years, even decades getting more sophisticated, layered and nutty. Some producers have barrels of over a century!

How to enjoy fortified wines

Look for Yarra Valley Muscats, and Topaques, they’re the most remarkable Australian stickies, and they’re all gorgeous. Expect aromas of dried fruits, dates, dark chocolate and nuts, making these wines desserts on their own.

Fortified wines are lovely digestives; they’re the best way to end a dinner party and get the conversation going. They’re also part of our history, so let’s celebrate fortified wines and let them into our lives!